Get fresh music recommendations delivered to your inbox every Friday.
We've updated our Terms of Use. You can review the changes here.

Some dogs think their name is no

by Black Casino and the Ghost 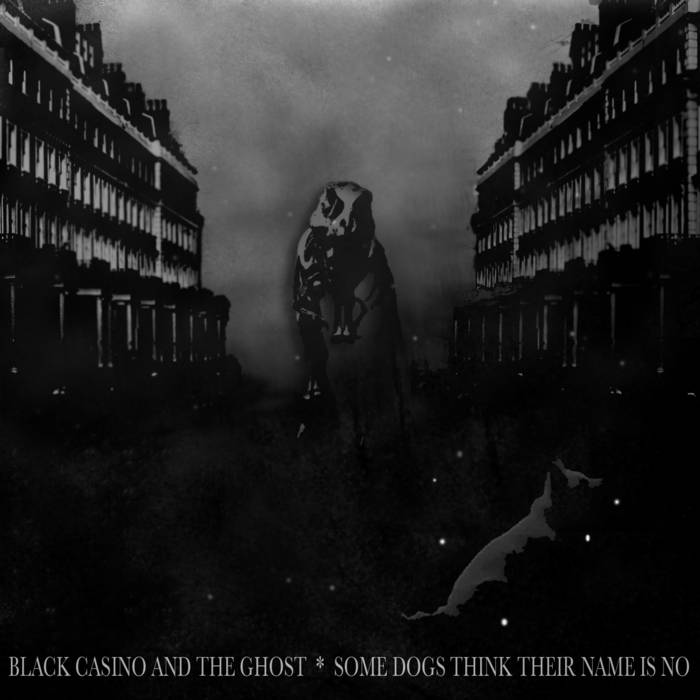 tenenit1990 Pearl Jam "Ten" was my favorite album of all time... And then this happens... Favorite track: Ballad of the Ghost.

Simon Rook This is certainly one of the best albums of the past year. Full stop. Original and inspired songwriting that stays with you long after you've listened to it. A spectacular LP, deserves a vinyl release (please). Favorite track: I like you 'cause you're free.

Krzysztof W. This is a masterpiece! I fell in love in Elisa Zoot's voice, I felt like a King of the World while listening to the "Boogeyman". Dark, Cool, yet gets you in a happy mood. Recommended! Favorite track: Boogeyman.
more...

"Very different to everything else around at the moment, and that's always a great thing in my book,
that's Black Casino and the Ghost ... I like what they're doing very much"
(Simon Raymonde, Bella Union - Cocteau Twins - Amazing Radio)

"...Black Casino and the Ghost make serious music with a sense of humour"
(The Guardian)

"What strikes you, like a crisply thwacked cricket ball to the testicles is the sheer poetry and
intelligence of the lyrics plus the quite remarkable vocals of Elisa Zoot...Genius"
(The Von Pip Musical Express)

"Some Dogs Think Their Name Is No is a great record. It’s got so many ideas, so much variety coursing through every song on it that there’s enough here to keep you finding something new every time you hear it"
(Louderthanwar)

Black Casino And The Ghost London

Black Casino and the Ghost are an alternative rock band consisting of Elisa Zoot (vocals, piano) Ariel Lerner (guitar) Gary Kilminster (bass) and Paul Winter-Hart (drums). The band was formed in London, England, in 2010. Their music is about isolation, disorientation, lust, and how to fly a plane through turbulence without spilling your coffee. ... more

Bandcamp Daily  your guide to the world of Bandcamp